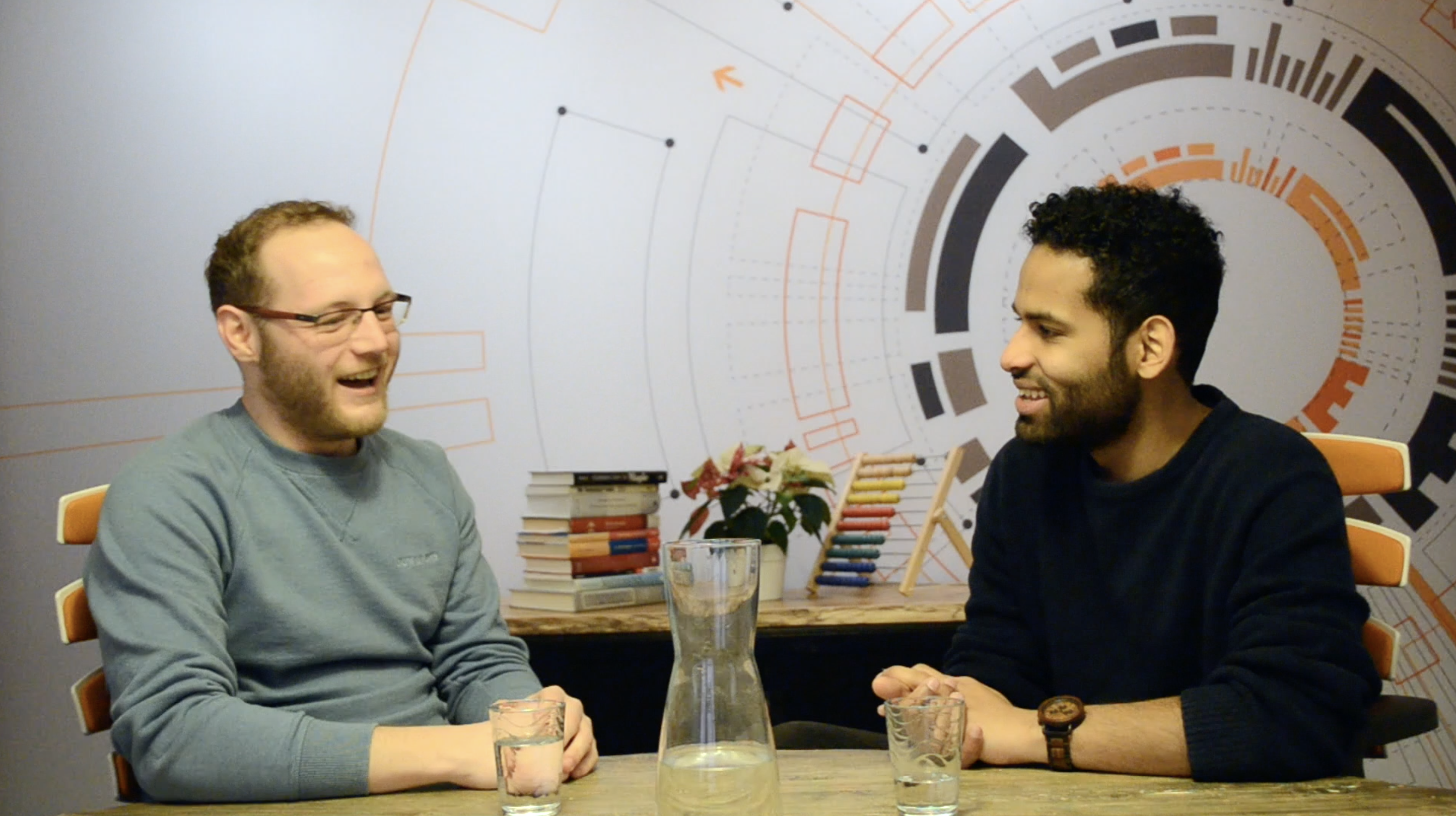 Earlier this year, we had a chance to sit down with Lars van Boeijen, who is part of the authoring team here at SOWISO as well as a Lecturer at Erasmus University College. The following is a summary of one of the many things that was discussed during the interview: Why the idea of a passing grade does not work for a subject like math? You can see the full interview on YouTube.


How is Math Different?

The concept of a passing grade is something that is quite common to all subjects and to all levels of education: primary, secondary and tertiary. So to really understand why passing grades are problematic for mathematics courses and its students, we need to first understand what is different about a subject like math when compared to others like history, physics or psychology.

According to Lars van Boeijen, who has been teaching first year mathematics courses at Erasmus University, mathematics is a discipline centered around the mastery of skills, as opposed to more knowledge-based disciplines such as history or philosophy. This is not to say that other subjects are easier or that they don’t also require certain skill developments on the road to mastery, but rather that with math these skills are very clearly defined.

“Learning math is like learning an instrument. It takes consistent and repetitive practice over a large period of time to get anywhere close to mastery. With math, at the end of a chapter, I can simply give a worksheet with 20 exercises and say if you successfully complete these exercises then you have mastered the skills taught in this chapter”

Another thing that sets math apart is the degree to which these skills and concepts and rules are connected to each other. Math can be seen as cumulative discipline, where every new skill and concept builds on what came before.

According to Lars, when it comes to math, the importance of mastering the fundamentals cannot be understated. Math has to be learned in a specific sequence. You have to learn addition, subtraction, multiplication and division before you can move on to algebra where things like variables are introduced. Once you have mastered algebra, then you can move on to something more complicated like calculus. As obvious as it sounds, you can’t start with a calculus class and then work your way back to pre-algebra. In order to master a complicated topic in math, you really need to master all the other topics that came before it.

“Similar to how you wouldn’t build a house by constructing the roof first, certain mathematical concepts have to serve as a foundation upon which other more advanced concepts can be built.”

Getting back to the idea of passing grades, most math courses set the passing threshold at 55 or 60, which essentially means as long as you get 60% of the answers correct on a test, you can proceed to the next course/level/topic.

“The danger here lies in the fact that, the remaining 40% that you don’t understand in one topic or course can show up years later when you are trying to tackle a more difficult subject.”

The remaining 40% compounds over every course that you pass, making it progressively harder for you to pass the next one. If a student has not fully understood or mastered the topic of algebra, how is he/she meant to fully understand or master the topic of calculus? As math gets more complicated, the biggest spike in difficulty is not necessarily the new rules themselves but the extent to which you need to combine skills you should have mastered previously. According to Lars, the majority of the time a student is struggling with a specific topic, it is because they did not fully understand or master the topics that preceded it.

“The first thing I always do in a session is to get an idea of what a student knows already and try to diagnose gaps of knowledge. Once you identify the strengths and weaknesses of a student, then you can structure your lesson plans around that.”

For Lars, in an ideal world, he would replace passing grades with the learning objective of topic mastery. Ideally, he would not want students to move on from a specific topic unless they have fully mastered it. At Erasmus, his courses are mainly for what he calls ‘non-math’ majors, essentially students who are not looking to specialize in math but still need math in order to complete their studies i.e. economics, business, finance etc. When it comes to the prerequisite knowledge required for these students, he would rather they have mastered pre-algebra and algebra as opposed to having dabbled in everything including calculus.

“When it comes to the students coming out of highschool, I would rather have someone who has taken the time to master the first 10 chapters, as opposed to someone who has partially mastered the first 15. It’s always easier to build on a strong foundation than trying to track back to identify and bridge gaps in knowledge.”

During the rest of the interview, Lars touches upon the challenges that come with trying to realize the ideal world he described above as well as possible solutions to it that is made possible through e-learning and technology. You can check out the full interview on YouTube.