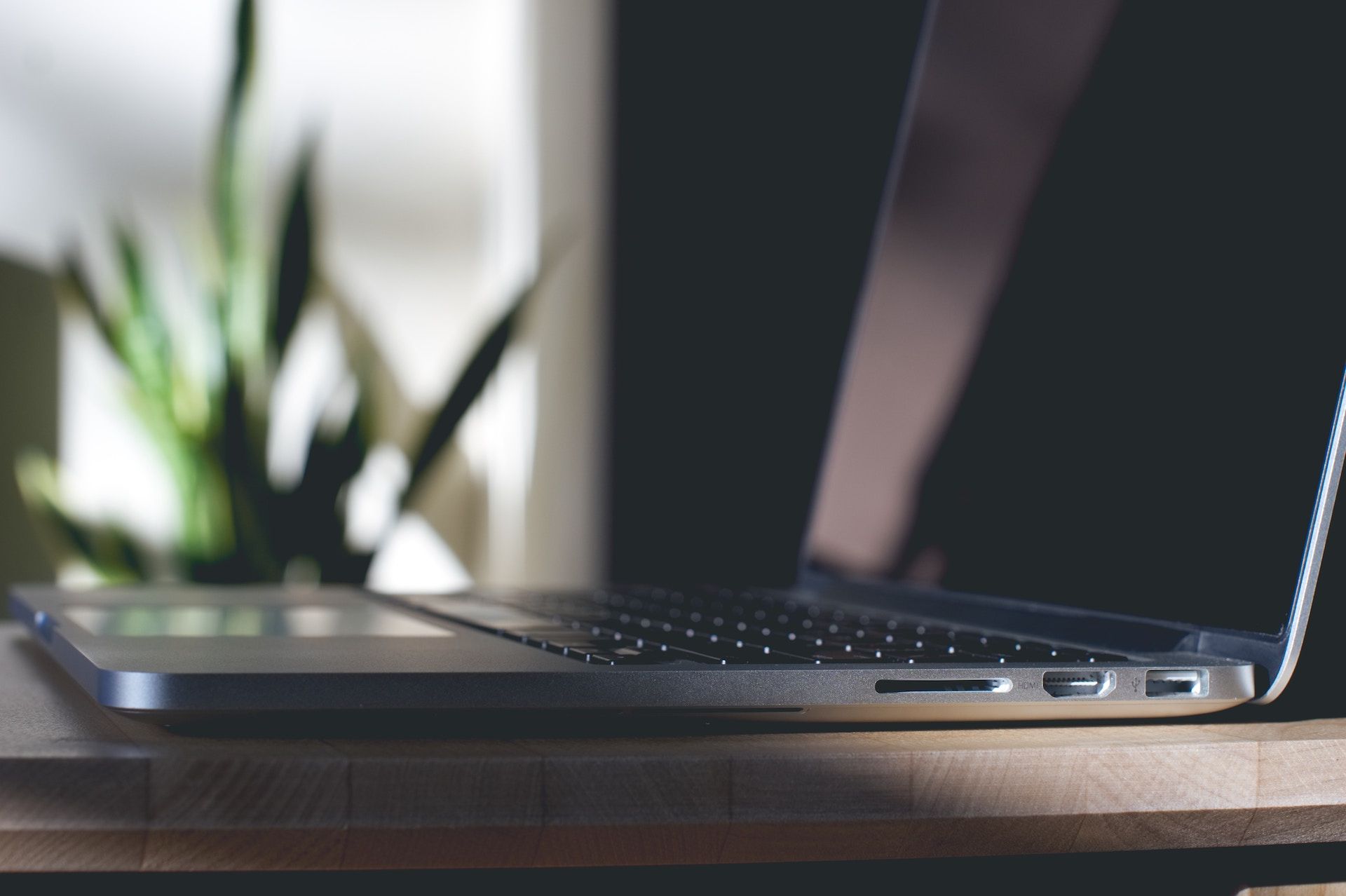 The OMPT is a collection of online proctored mathematics tests for university admissions offices. They can use these tests to manage the diverse influx of incoming (international) applicants. Specifically, the tests are used to show that the applicant has a mastery of basic mathematics sufficient to be eligible for enrolment.

OMPT tests are not given on fixed locations, dates, and times. Applicants can choose when and where to take the test. And for many international applicants, being able to take an exam in their own bedroom beats having to pay for expensive flights, boarding and lodging to take an on-campus exam. And we’re not even mentioning the resources universities need to organize the test themselves!

There were two types of tests avaiable during this period: OMPT-A and OMPT-B.

Check out the syllabi here!

In its second year, the OMPT organized 250 online exams, which were taken by 182 individual students. See their distribution below. 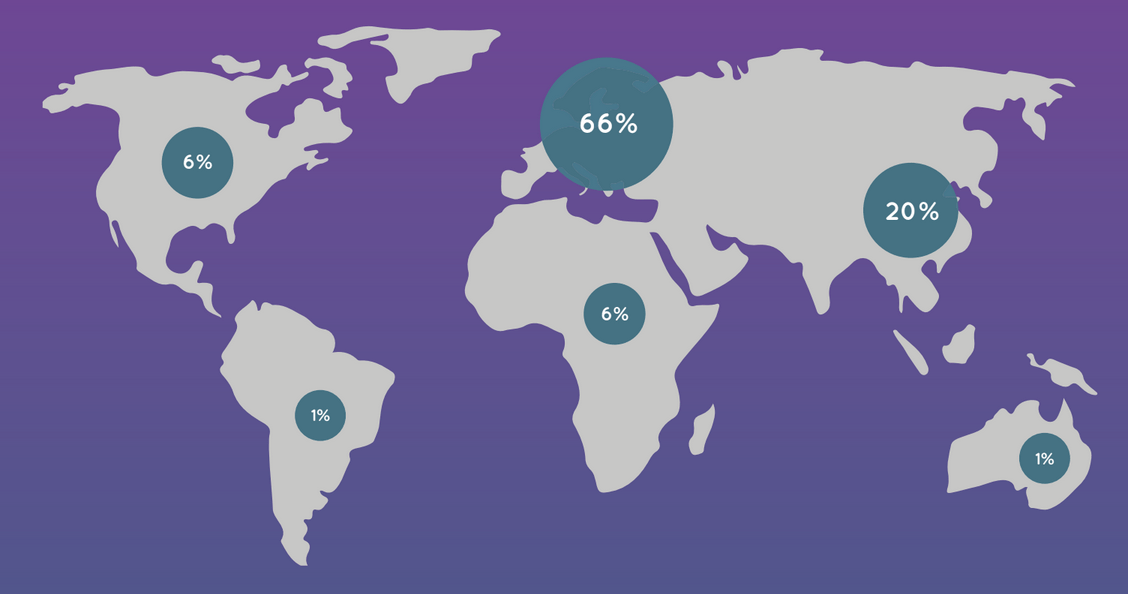 OMPT test-takers come from all over the globe. Data is based on timezone in which the first attempt was scheduled.

Students are able to take multiple attempts, up to a maximum of three. The OMPT is useful for admissions offices because it separates students into three main groups:

On average, we noticed grades go up when students take multiple attempts.

Average score per test, taking into account only those who needed a resit. What’s interesting about the OMPT is that we allow universities to set their own minimum passing grade. We have found that most programs opt for a minimum of 65% or 75%, depending on how math-heavy their curriculum is. They can also choose how many attempts a students can take, but so far everyone is in agreement that 3 attempts is the sweet spot!

The OMPT gives students the option to practice for their test by offering fitting practice material, as well as a mock exam. Almost every student made eager use of these resources. On average, students who took the OMPT-A completed 963 practice exercises!

Students also gave us some insights into why they chose to take the OMPT:

We have some interesting plans for the upcoming 12 months, which include creating additional tests to add to our roster, as well as working together with universities outside of the Netherlands.

Make sure to keep an eye out for more updates!

If you work for an admissions office, and you like the sound of online admissions testing, shoot us a message at info@omptest.org, or find more information on our admissions wegpage!