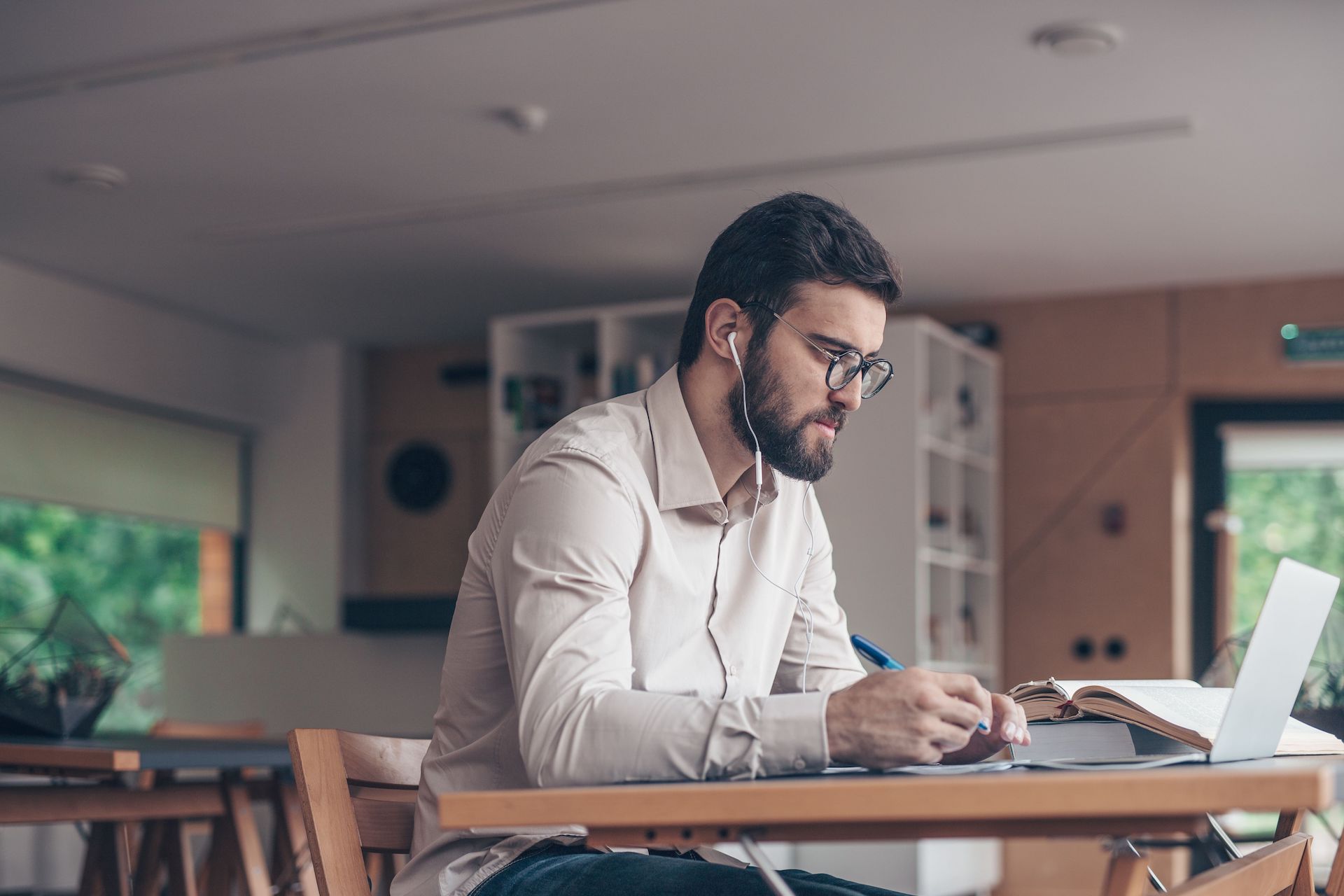 This blog post was written in 2018, when we founded OMPT and conducted this pilot. Since then, OMPT has evolved and grown exponentially. Therefore, we have updated this text.


The influx of prospective university students has become increasingly international and diverse. In many cases, it is not immediately clear if these students have the required mathematics level to succeed in their chosen studies. Programs such as Economics, Business Administration, Engineering and Computer Science all require some mathematics level. However, it’s not always easy to define whether an international applicant meets these requirements from an admissions perspective.

When admissions offices cannot recognise foreign diplomas or certificates, students can be denied, redirected to offline admissions tests, summer courses, or put into a foundation year. Whether organised by universities or outsourced to third parties, all of these options are costly, resource-intensive, and time-consuming. The ongoing pandemic has made these options even less viable; because of the many health risks related to offline exams, many governments are pushing for exams to be taken digitally.

We would now like to give more details regarding the test and share our insights on the summer pilot. The placement was organised in partnership with three Dutch universities (Vrije Universiteit Amsterdam, Maastricht University, and Amsterdam University College) and students could take it any time between from April to August 2018.

OMPT(Online Mathematics Placement Test) was designed by SOWISO as an alternative to offline tests. OMPT offers online proctored mathematics tests and accompanying digital preparation materials. When students are redirected to OMPT, they can choose their own test location, date and time. All required is a computer or laptop with a webcam and an internet connection.

OMPT currently offers six ready-made admission exams and can (co-)design an exam that would match university-specific admission requirements. These certified tests, compiled with the help of experts in higher education, effectively assess students’ math competency and assist universities in evaluating whether students are eligible for enrolment. A preparation course and mock exams complement the real exams to help students be even better prepared.

“Students can take their admission test online safely proctored, anywhere and anytime throughout the year.”

Tests are remotely proctored to ensure that nobody has an unfair advantage during an exam. OMPT partners with ProctorU for these services. ProctorU uses a multi-layered approach to online proctoring. Live proctors are augmented by AI that helps flag suspicious activity. The whole process is overseen by interventionists who routinely audit live sessions and are specifically trained to deal with potential integrity breaches. OMPT and ProctorU adhere to the EU personal data protection regulation (GDPR).

OMPT uses a computer algebra system called Maxima to do an automatic grading. OMPT has trained mathematicians who double-check each exam and give out extra credits when necessary. OMPT provides universities with information on scores (including a breakdown per topic) and the number of attempts an applicant took. All can be verified using the OMPT online admissions portal.

Conclusion from the summer pilot

OMPT tests are not given on fixed locations, dates, and times. Students schedule the test at their convenience, and can reschedule their test up to 3 days before the test date. This flexibility resulted in a high conversion rate of interested students. During the summer pilot, 72% of students who left their contact information ended up scheduling a test. Reasons for drop-out included students choosing offline options or being admitted at another university.

Separating the wheat from the chaff

OMPT provides a reliable indication of prospective students’ math competencies. 54% of students scored higher than 65% on the test, which was the highest cut-off point any of the participating programs adopted. 35% of students did not score a passing grade (i.e. lowest cut-off point of any participating program), which during the pilot entailed a score lower than 55%.

Digital preparation courses were in high demand. 83% of students who took the test had access to OMPT practice materials. The average score on the first attempt of students who practiced little to not at all was 40%, whereas the average score of those who finished the practice course was 76%. In other words, those who finish the practice course before their first attempt will, on average, score a passing grade.

During the pilot, students were able to retake the test as many times as they wished, and there was a high number of resits. Re-taking a resit yielded in a higher grade in all but one of the cases. In the end, 68% of resit students scored above 55% after multiple attempts. This indicates that it was possible for students to spend time during the summer studying for the test and still be admitted.

There are various security measures to safeguard every aspect of the OMPT test. Over the course of the summer pilot, there were no cases of fraud during the test discovered. Only small technical issues were found, mostly with the unstable WiFi connections on students’ mobile phone.

Students were able to take the test from all over the world without test-breaking technical issues. Small issues found included the so-called “Great Firewall of China” and poorly performing internet connections, but were solved before the test took place.

OMPT is trusted by more than 18 universities and 120 study programmes, supporting over 4,500 international students to demonstrate their maths competency. All the major universities in the Netherlands use OMPT, and we are expanding quickly into other countries, such as Belgium and Denmark.

We keep improving OMPT, and we are sure this product brings many advantages to both students and universities. If you are interested in getting to know OMPT better, send us a message at info@omptest.org!